My Mom was an anchor baby 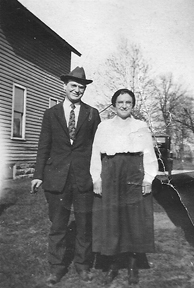 Russell Pearce is a grandstanding xenophobe who is basking in the limelight of SB1070 and seeking to extend his 15 minutes of fame. His latest anti-immigrant legislation on his one-man crusade to white-wash the country is to “clarify” the 14th Amendment and hopefully make anchor babies illegal once and for all. Here is the text that Pearce and other right-wing extremists want clarification on:

Ah, Mr. Pearce, what nationality are you? I don’t think “Pearce” is a Native American name. I believe that someone in your family tree was an anchor baby (a child born in American of immigrant parents).

My Grandpa William Sprenger (at left with Grandma) was born in Germany. He came to the US as an infant in 1881 with Great Grandma Katrina and his older brother Conrad. (Great Grandpa Conrad was already working in Northern Ohio.) Grandpa married Grandma, who was born in the US,  in 1920. Between them, they had 5 anchor babies, including my Mom. When he started public school, my Uncle Raymond couldn’t speak English. He benefited from the FIRST English as a Second Language class in the US, which was created for children of German immigrants in Ohio. (Of course, thanks to people like you, Mr. Pearce, who want to keep immigrants down, that course was eventually eliminated. Also, thanks to people like you, German– my family’s native language– was not allowed to be taught in my school when I was growing up. And… the family name was Anglicized from Sprenger to Springer.)

All of the Sprengers were hard-working people; Grandpa was a blacksmith in the sandstone quarries of Northern Ohio for 60 years. Millions of Americans can recite this same story. America is populated by immigrants and their anchor babies.

Pearce now wants to stop this from happening in the future. Here is a excerpt from today’s Arizona Daily Star:

[Pearce] said one place Arizona can make its views heard would be to deny state-issued birth certificates – the necessary precursor of proof of citizenship – to children of those not in the country legally.

Lydia Guzman, president of Somos America, an immigrants rights group, said any such measure will wind up in court. “Expect plenty of lawsuits. Expect plenty of legal fees in this,” she said. “This is nothing but a political ploy for political posturing.”

Pearce said he’s not concerned. “We’ll be sued on no matter what you do by the left, who continue to refuse to accept the laws of this land or the rights of lawful, legal citizens of this country,” he said. In fact, Pearce said a legal challenge is exactly what he wants.

He said courts that have ruled in the past that citizenship can be a matter of the geography of birth have gotten it wrong. He said he believes a new lawsuit challenging an Arizona law on citizenship will have a different result.

“With this Supreme Court, we’ll win that battle,” he said, saying that’s why those who want citizenship for the children of illegal immigrants want to kill the legislation before it ever gets on the books. “They know I have a 5-4 states’ rights court.”

Pearce said he also is weighing whether to require proof of legal presence in this country before a child can be enrolled in public schools at state expense. That, too, is a direct challenge to a different Supreme Court ruling that makes such a requirement illegal.

He said lawmakers in 13 states unveiled their own plans on Tuesday to pursue legislation.

Ironically, Pearce’s campaign website quotes the Declaration of Independence right at the top, “All Men Are Created Equal. (Oh, yes, surprise, surprise, he’s running for re-election in the most lily white part of our state– Mesa.) If you want to be quintessentially disgusted by his xenophobia, check out the Birthright and 14th Amendment tabs. Pearce is like the other “strict Constitutionalists” who love to quote it when they agree with it (2nd Amendment) but want to change it when they disagree.

Mr. Pearce, what country would you be living in if this law had been created in the early 20th century? Maybe my Pilgrim ancestors (the Powers), who came here in 1637,  shouldn’t have let you in. Or maybe the Native Americans shouldn’t have let any of us in.

19 comments on “My Mom was an anchor baby” 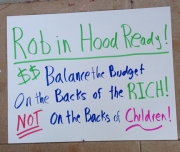 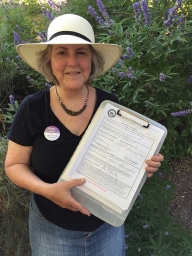 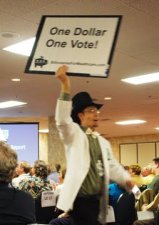 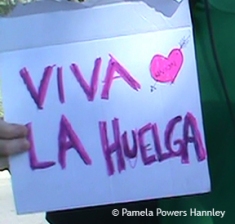 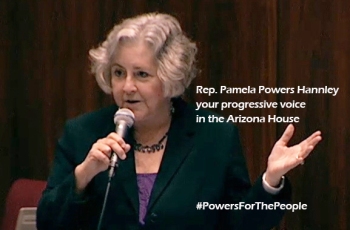 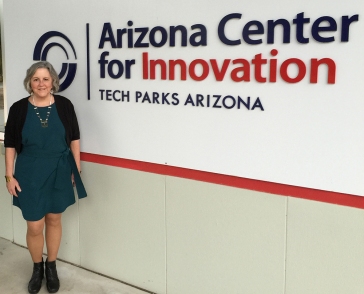 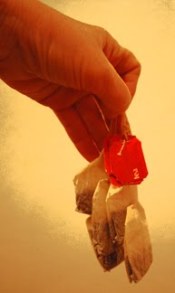 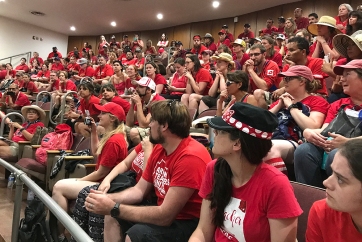 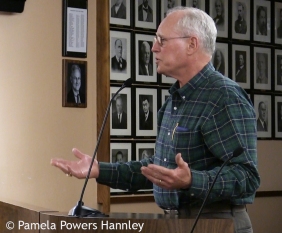 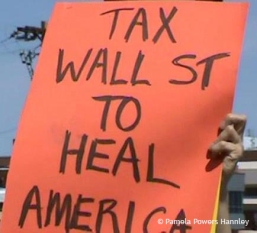 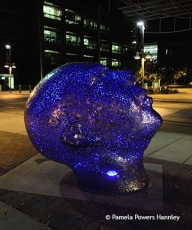 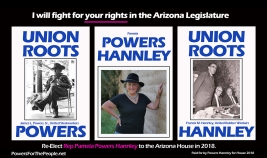 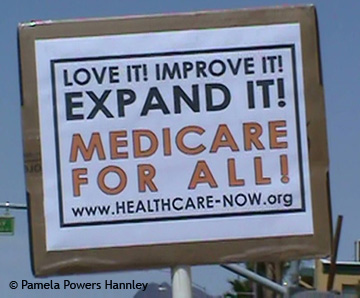 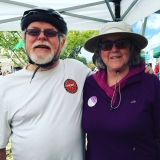 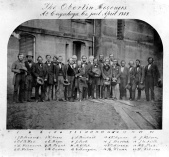 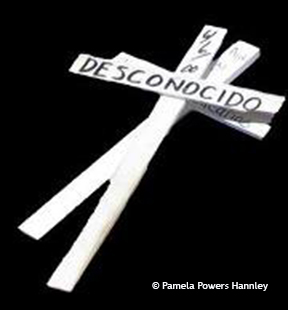 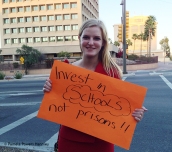 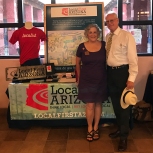 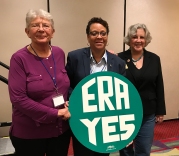 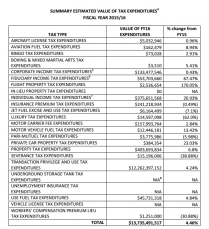 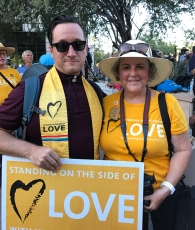 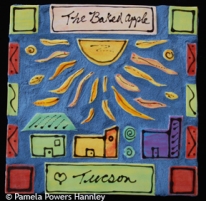 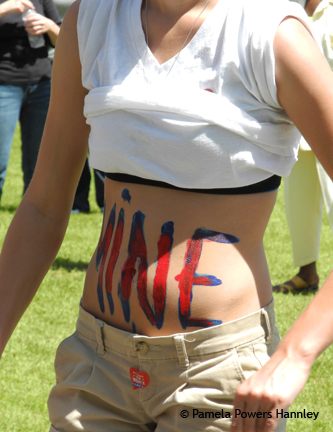 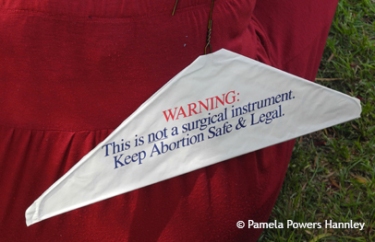 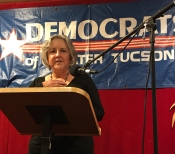 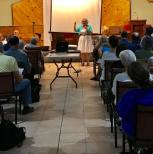