Is the US on the verge of class warfare?

Is the US on the verge of class warfare? Or in the thick of it? Check out this excerpt from an excellent Blog for Arizona article by the AZ Blue Meanie.

Mr. President, America does not negotiate with hostage takers and extortionists

I have come to the conclusion that all the news reporting and commentary on the Obama-McConnell tax compromise is ignoring the (GOP) elephant in the room. It is all sound and fury to obscure the central issue of our time with which this country has yet to come to grips: a major political party is waging an insurgency war against America. As I have said before:

Republicans are engaged in a class war against the rest of America. This is an insurrection by the wealthy elites against 98% of their fellow American citizens… Republican insurrectionists are holding our government hostage in bad faith for purposes of extortion.

President Obama acknowledged the criminality of Republicans during his press conference on Tuesday:

“I’ve said before that I felt that the middle class tax cuts were being held hostage to the high end tax cuts. I think it’s tempting not to negotiate with hostage takers unless the hostage gets harmed. Then, people will question the wisdom of that strategy. In this case the hostage was the American people and I was not willing to see them get harmed.”

This is why so many Americans across the ideological spectrum from the liberal left to the far-right Tea Party were so furious over the bailout of the banksters of Wall Street. These gangsters who turned Wall Street into a criminal syndicate of casino capitalism threatened to destroy the world’s financial system and economy if they were not rescued by the U.S. government. The government paid the ransom and thus rewarded their criminally irresponsible behavior in the interest of preventing collateral damage to the gangsters’ “hostages,” the American taxpayer, who ultimately are paying their own ransom.

These banksters of Wall Street took their taxpayer funded government ransom money and paid themselves excessive bonuses for a “job well done,” while millions of American taxpayers suffered the consequences of the banksters’ criminally irresponsible behavior by losing their jobs and their homes, and then getting stuck with the bill.

These gangsters were not satisfied with this ransom. Oh no, they wanted more. They next took our political process hostage with the help of a conservative activist U.S. Supreme Court in Citizens United v. FEC. Millionaires and billionaires, who will never have to disclose their identity, bought themselves a Congress for Christmas to ensure they will have a compliant Congress that will keep paying their extortionary ransom demands. America’s media conglomerates profited handsomely from all the political advertising. I am sure that the millionaire news anchors of America’s cable and network television stations will all receive a healthy end-of-year bonus as well.

And now it has come to this. The hostage takers are back again making yet another extortionary demand for ransom: tax cuts for the “two percenters” and a sweetheart deal on the estate tax for the über-rich. “Give us what we demand or we will kill any tax benefits for America’s middle class, and we will kill our hostages, America’s unemployed.” President Obama is acceding to the extortionary demands of these hostage takers to save the lives of their hostages. While his humanity and compassion are laudable, it is also misplaced.

By acceding to the hostage takers’ extortionary demands now, it will only encourage more hostage taking and more extortionary ransom demands in the future. These gangsters will take America’s most vulnerable and elderly populations hostage next, and demand that the president and the Congress turn over to them the social security and Medicare trust funds. Like the Grinch Who Stole Christmas took the very last crumb, these gangsters want to steal the very last dime of economic security from America’s middle class. They want it all.

Lincoln most certainly did not want to see the insurrectionists’ “hostages,” the American people, harmed.

If you want to read the rest, click here.

15 comments on “Is the US on the verge of class warfare?” 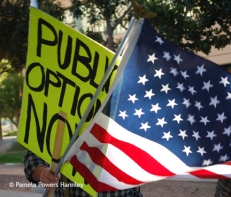 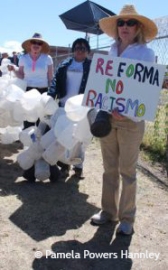 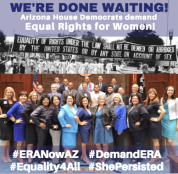 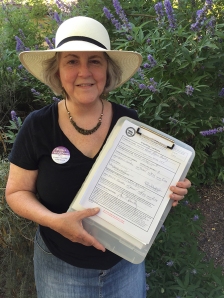 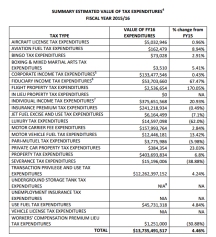 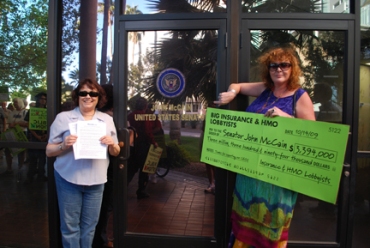 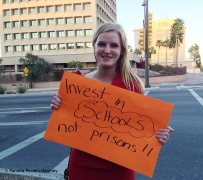 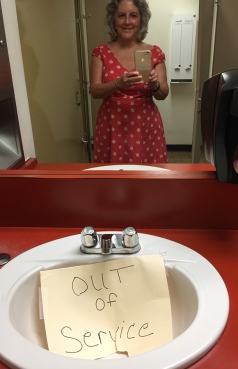 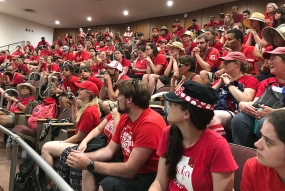