I guess State Senator Russell Pearce had his fingers crossed behind his back when he promised to tackle Arizona’s multi-billion-dollar, red-ink budget, evolving economic collapse, and unemployment problems before mounting his white steed, brandishing his gleaming sword, and valiantly attacking birthright citizenship and the 14th Amendment of the US Constitution.

You’ll note in the story below that, as with SB1070, Pearce is letting an out-of-state group write the legislation for him.

Here is the scoop from Strike Everything, the Arizona Capitol Times reporters’ blog. 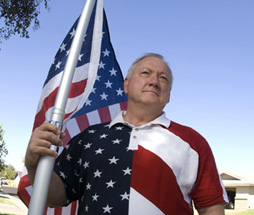 Pearce, allies will ring in the New Year with birthright citizenship bill
The national spotlight that lit up Arizona when lawmakers passed SB 1070 will be back sooner than some anticipated.

Sen. Russell Pearce and numerous out-of-state allies plan to unveil his birthright citizenship bill during the first week of January in Washington, D.C. The model legislation will serve as a template for lawmakers in 14 states, including Arizona, who hope to force a U.S. Supreme Court case that would challenge the longstanding interpretation of the Fourteenth Amendment and end birthright citizenship for the children of illegal aliens.

Daryl Metcalfe, a state representative in Pennsylvania who is pushing the birthright citizenship issue in his legislature, said the model legislation will give anti-illegal immigration lawmakers a starting point for the coming war against birthright citizenship and show unity among the members of State Legislators for Legal Immigration, as the group is known.

“First we have to have the language formulated,” said Metcalfe, a Republican from Cranberry Township, Penn. “Then you have the process of rolling that out to various legislators across the country that are interested in working on the rollout project and then bringing a number of us together … to actually announce the final working product, the final language that’s come out of our efforts.”

The high-profile rollout is likely to rile lawmakers and members of the business community who wanted birthright citizenship to take a back seat during the 2011 session, at least until the Legislature passes a budget and a jobs bill. Some lawmakers claimed Pearce pledged to put birthright citizenship on hiatus until those priorities were out of the way, though Pearce disputes the claims.

Pearce did not return phone calls seeking comment. But his stalwart ally in the House, Rep. John Kavanagh, said the unveiling won’t distract from the more immediate tasks of balancing the budget and putting the economy back on track.

“We’ll file the bill early. My understanding is we want to put the budget and the jobs bill to bed before we move on to this. But it will be this session,” Kavanagh said.

Kavanagh, a Fountain Hills Republican, said the rollout will get some attention, but he doesn’t expect it to last long. 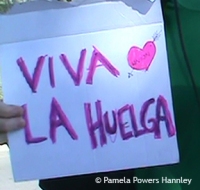 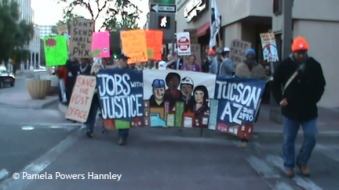 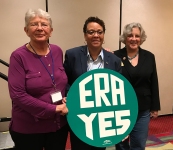 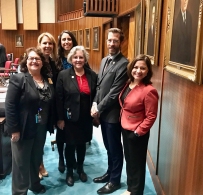 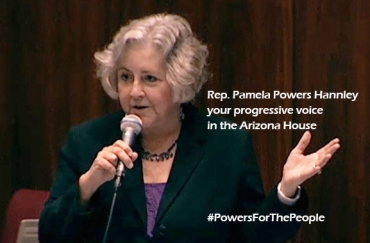 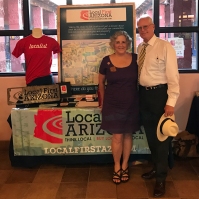 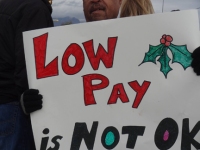 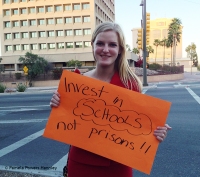 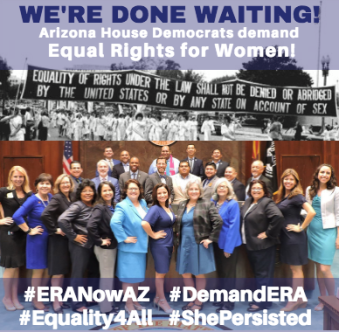 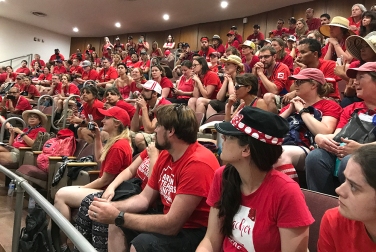 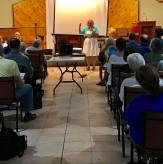 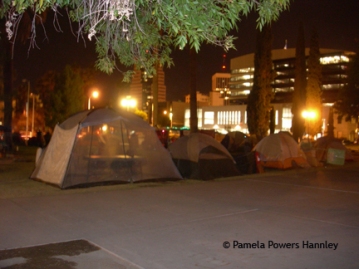 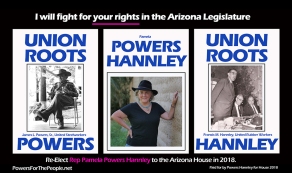 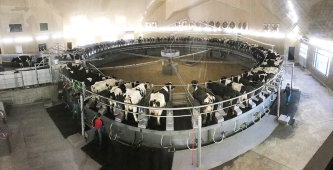