Candlelight vigil: Save historic Tucson from the scourge of mini-dorms (video)

What makes Tucson unique compared to other southwestern cities?

The mountains? Nope, these other southwestern cities have mountain vistas.

What about our historic architecture? Bingo. I dare you to find a California Bungalow, a Queen Anne, or a Territorial in any of these cities– especially in Maricopa County.

The Feldman Neighborhood, which is on the National Registry of Historic Places, has been fighting these two — particularly Goodman– over every demolition. Basically, he could not care less whether he tears down an architecturally significant home to build a mini-dorm monument to ticky tacky. Goodman has leveled entire blocks of old house and old vegetation to build mini-dorms.  It’s all about making a fast buck.

I have four questions for these short-sighted developers, the Arizona Legislature, the University of Arizona, and the Mayor and Council who have allowed developers to destroy our architectural history:

Candlelight Vigil
Recently, Goodman has moved into the Jefferson Park Neighborhood, which is less organized than Feldman. The latest victim is the bungalow at 1036 E. Waverly St., which at the time of this writing has been partially destroyed.

But the Jefferson Park neighbors are beginning to fight back. This Friday evening, January 7, at 6:30 p.m. in front of 1036 E. Waverly, they are holding a candlelight vigil. Everyone is welcome. Please bring candles or flashlights, signs, bagpipes or other musical instruments.

P.S. This is not an issue of neighbors vs students. This is an issue of wise development vs destroying history to make a fast buck.

36 comments on “Candlelight vigil: Save historic Tucson from the scourge of mini-dorms (video)” 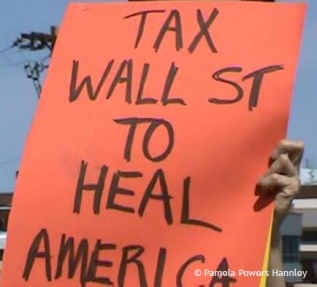 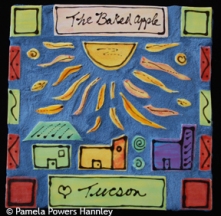 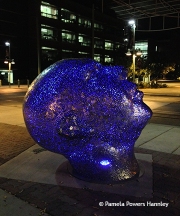 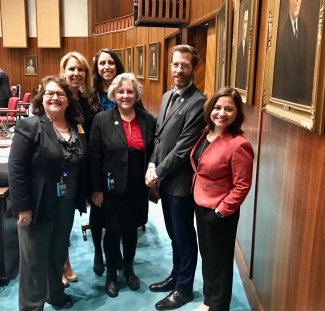 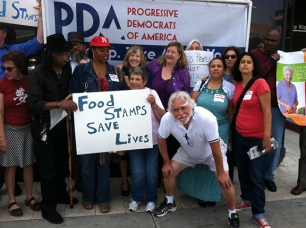 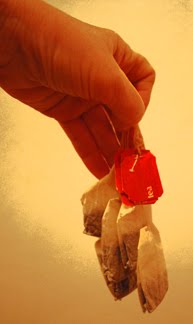 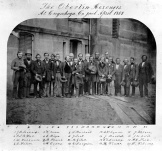 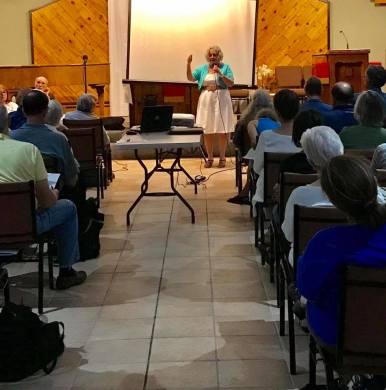 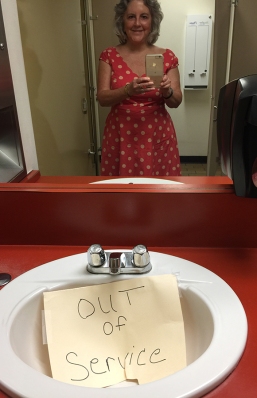 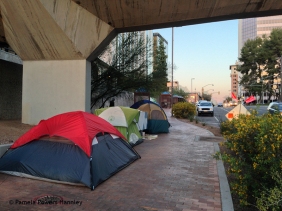 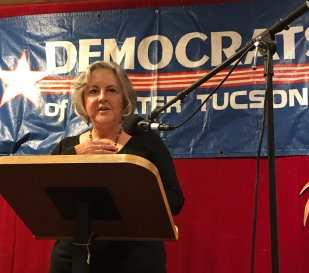 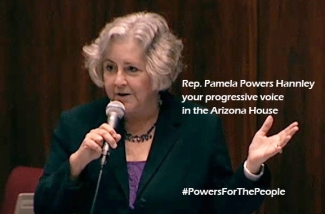 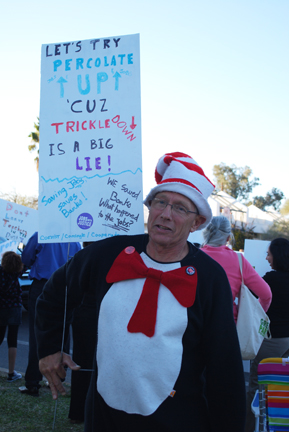 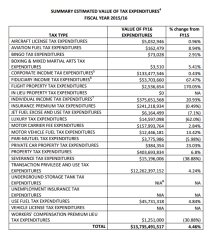 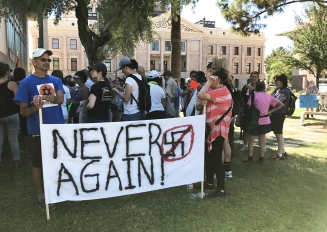