[tnivideo caption=”How easy is it to buy a semi-automatic gun in Arizona? Scary easy.” credit=”gunshowsundercover”]http://www.youtube.com/watch?v=_jZupCp0q1M[/tnivideo]

Dismissing the recent New York City sting operation and undercover purchases of high-powered firearms at a Phoenix gun show, Republican Governor Jan Brewer said she and the Arizona Legislature make the laws…period. She defended Arizona’s gun laws which allow gun show sales of firearms without a background check and forbid Arizona cities from having more stringent regulations than the state law.

Arizona’s lax gun laws came under fire after the January 8 Tucson massacre when Congresswoman Gabrielle Giffords and 11 others were shot and six innocent bystanders were murdered. The alleged shooter, who had hints of mental instability but no diagnosis, was able to easily purchase a semi-automatic handgun and extended magazine clips; the only purpose for such high-powered weaponry is to kill lots of people very quickly.

Adding to the outrage over the massacre, New York City conducted and video taped a sting operation at the Crossroads of the West Gun Show in Phoenix 15 days after the Tucson massacre. The videos above and below show undercover investigators easily purchasing semi-automatic weapons and extended magazines from unlicensed dealers without background checks, sales tax, or any ID beyond an Arizona drivers’ license.

Even though Arizona is one of only three states that currently allows carrying a concealed weapon without a permit, training, or a background check, Brewer said she is ready to sign legislation to make Arizona gun laws even more liberal, and Arizona Legislators are kicking around several ideas like allowing guns on college campuses, allowing guns in public buildings that don’t have metal detectors, and allowing people to “shoot varmints” at night.

“We’re strong people in Arizona,” she said. “We believe in the Constitution, and we certainly support the Second Amendment.”

I guess she doesn’t care if little Girl Scouts are afraid to sell cookies in front of shopping centers anymore. Or if economic development groups are afraid sane businessmen won’t relocate to Arizona because we’re crazy.

I think Arizona would be in much better shape if they controlled the sale of guns as tightly as they want to control the sale of medical marijuana. Would-be medical marijuana patients are required to be under a doctor’s care. What would have happened to Jared Loughner if he had had appropriate mental health care? 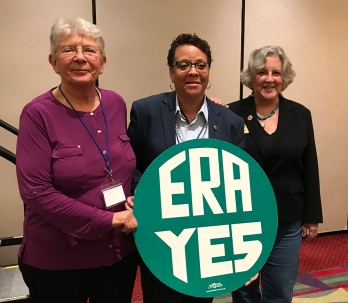 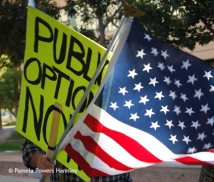 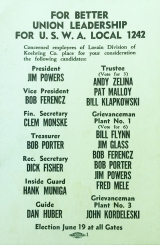 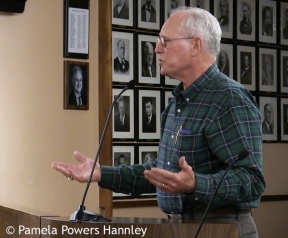 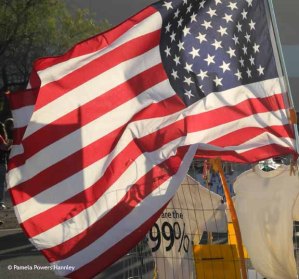 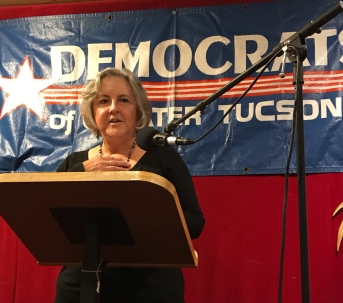 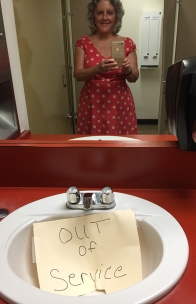 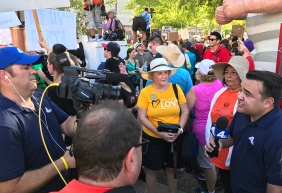 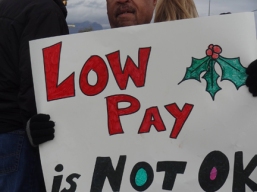 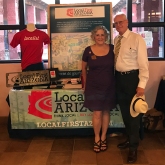 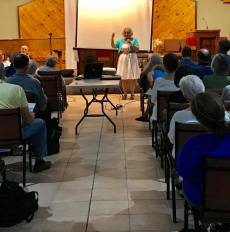 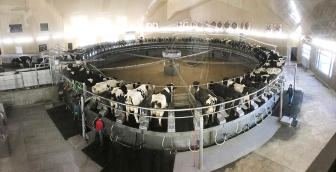