Last week, Governor Jan Brewer called the Arizona Legislature into special session to make a one-word change in state law which would allow extension of unemployment benefits to the chronically unemployed in Arizona– at no cost to the state.

Legislators argued and grandstanded for two days and, in the end, changed nothing. As the Arizona Daily Star said, Legislators showed “indifference to struggling Arizonans.”

State lawmakers wrapped up their special session Monday and went home without making the one-word change needed to continue funding unemployment for people out of work for at least 79 weeks.

Extending long-term unemployment insurance for another 20 weeks is a no-brainer. It would have extended a safety net to thousands of Arizonans on the brink. It would have continued to inject $3.2 million of federal money into the economy each week. And it should have been easy to do. All lawmakers had to do was change the number “two” to “three” in a formula used to grant the 20-week extension.

Most importantly, it would have been the right and moral thing to do.

These are extraordinary times. The unemployment rate has dropped to 9.3 percent, which is roughly double what it was 10 years ago. While extending unemployment benefits by another 20 weeks would have helped 15,000 people stay afloat, cutting them off will affect an additional 30,000 people who will hit the 79-week mark later this year. So in essence, state lawmakers have ripped away the safety net for 45,000 jobless Arizonans. That’s roughly the size of the crowd at a UA football game. [Emphasis added.]

It’s sad but not surprising that Republicans did this. After all, Arizona right-wing ideologues are just following the lead of right-wing Congressional ideologues like our own Senators John McCain and Jon Kyl, who have voted against extending unemployment many times. And, all of them are more interested in handing out corporate welfare and tax breaks for the rich than helping citizens in need.

Lest we forget the names of the people who passed corporate welfare in the wink of an eye but denied a no-cost extension of unemployment benefits, the Arizona Democratic Party has provided the following list of names and the unemployment rates in their districts.

“Rather than help jobless Arizonans, they punished them. Rather than strengthening our economy, they sapped it of another $3 million a week,” said Andrei Cherny, Arizona Democratic Party chairman. “Weakening our economy and middle-class families is not what we deserve from our state legislators. Even Governor Brewer’s top political advisor agrees that voters in 2012 will remember this outrageous action from the out-of-touch Russell Pearce Republicans.”

These lawmakers should be held accountable for their actions. Here is a list of Republican lawmakers who voted not to extend unemployment benefits. We should fire them all.

AZGOP lawmakers and unemployment rates in their regions: 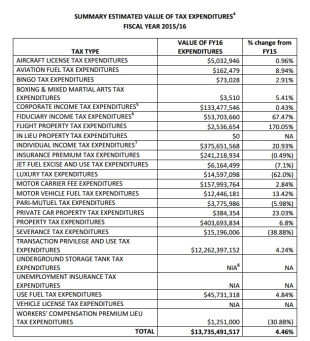 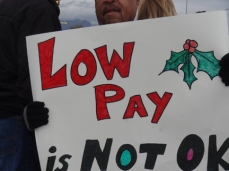 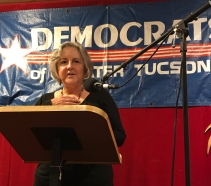 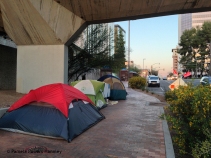 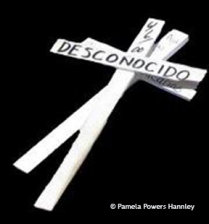 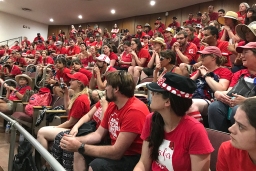 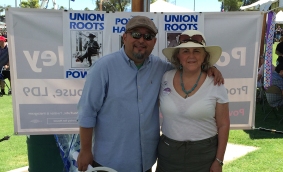 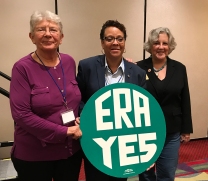 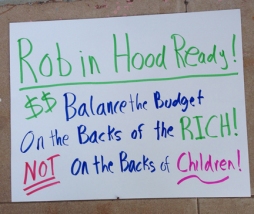 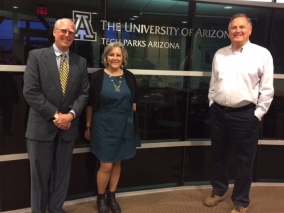 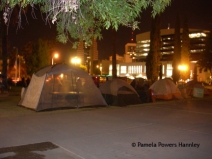 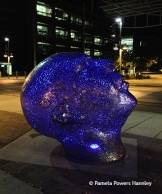 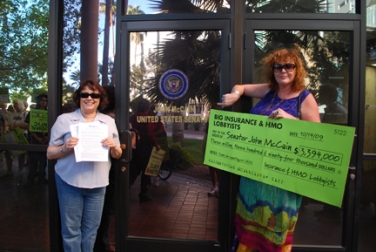