Given: System-wide, US healthcare costs have been on an upward trajectory for decades.

Given: The #1 reason Americans go bankrupt is that they cannot pay their medical bills.

Given: As we grow older, our healthcare (and health insurance) costs increase.

Given: Baby Boomers are entering their Golden Years, and between 2010 and 2040, the US population over 65 years of age will double.

Given these facts: It is not difficult to see how the colliding forces of an aging population, increasing healthcare costs, and decreasing government support could create a perfect storm in US in the not-so-distant future.

New research published in the September 2011 issue of The American Journal of Medicine gives us a glimpse of what that perfect storm may look like.

Using statistical modeling, scientists from the University of California, San Francisco and Columbia University reported that without significant changes in risk factors or treatments, “…the aging of the US population will result in a sizeable increase in coronary heart disease incidence, prevalence, mortality, and costs.”

The public health and economic consequences of these projections are staggering– particularly if extremist Teapublicans like Congressman Paul Ryan and sheep-like followers (including Arizona’s own Jeff Flake) have their way.

If you think income disparity and greed are destroying our country now, just wait. If Teapublicans like Michelle “down with entitlements” Bachmann, Rick “minimum wage” Perry, Mitt “the oligarch’s baby” Romney, Sarah “cut NPR to balance the budget” Palin, Jeff “I was against austerity before I was for it” Flake*, and, of course, FOX “the poor need to pay their fair share” News have their way, there will be literally millions of sick, elderly Americans living at the subsistence level without healthcare services or medicine.

Is this the future we want?

The balanced budget deal passed earlier this month is the only one in history that includes cuts in spending and no increases in revenue. We need sanity in government, and I’m not sure we’ll get it from the Gang of 12.

We need to put people back to work– at good-paying jobs (not the kind Perry created in Texas)– so they can contribute to the economy and contribute to Medicare and Social Security through their paychecks. To control healthcare costs, we need universal healthcare– instead of this hybrid system that allows insurance companies to continue their rape of the American people. We need to eliminate the Bush era tax cuts for the rich and cut tax loopholes for individuals and corporations. We need to end the wars and cut military spending.

Yes, we need sanity in government.

* In all fairness, this is also the position of Senators Jon Kyl, John McCain, and Mitch McConnell and Congressmen John Boehner and Paul Ryan.

9 comments on “Cut, cut, cut: A popular short-term, buzzword strategy but does it make long-term sense?” 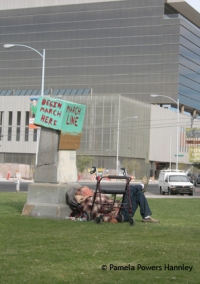 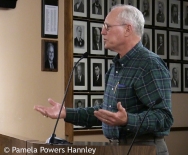 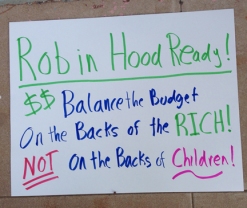 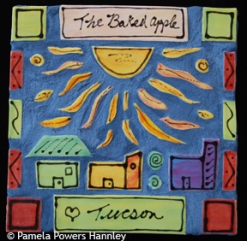 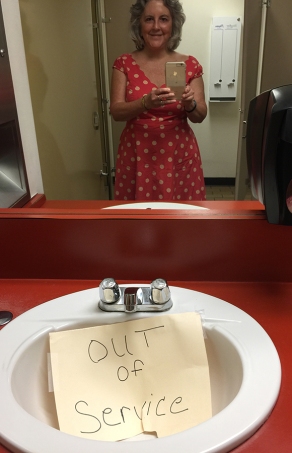 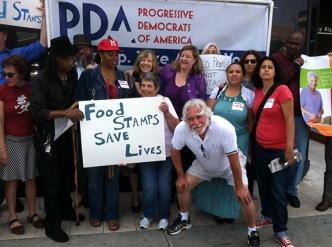 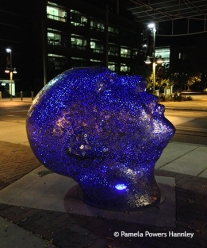 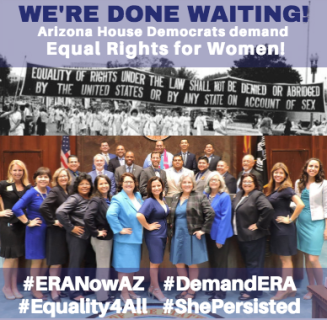 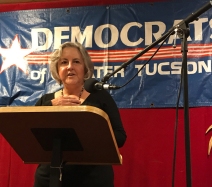 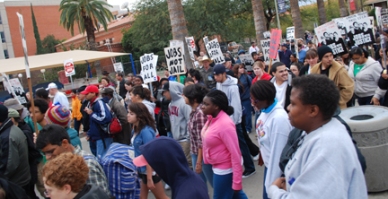 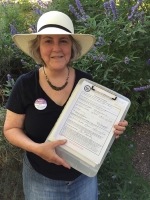 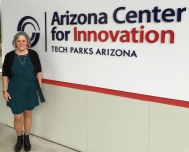 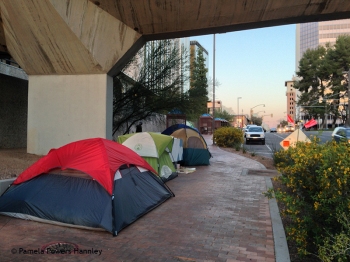 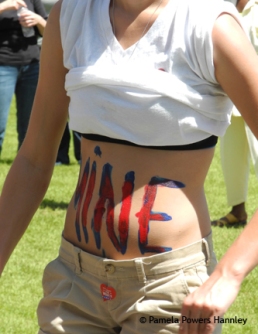 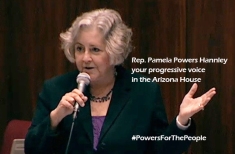 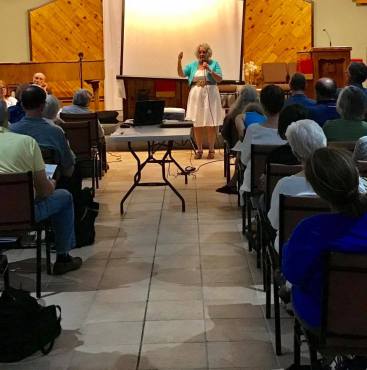 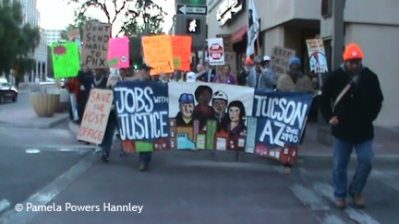 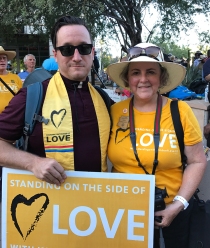 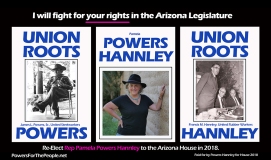 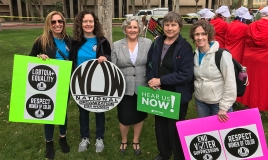 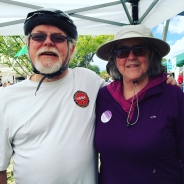 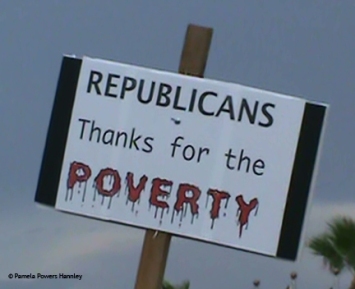 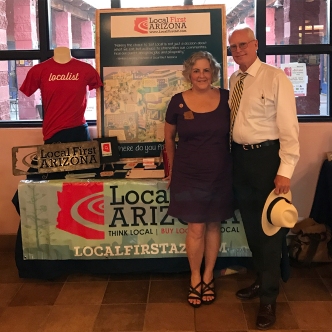 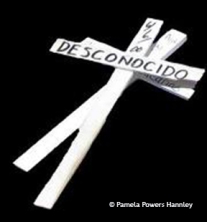 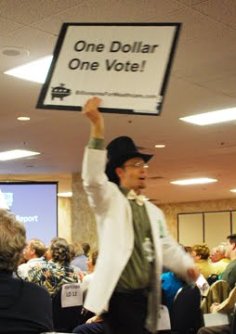 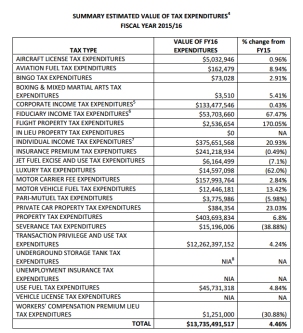