First of all, a quick look at Orr’s voting record and political endorsements reveal that the “Ethan Orr is a moderate” meme is a myth. For example:

Orr voted FOR voter suppression on multiple occasions. Most recently, Orr cast the deciding vote in committee and sided Republicans who want to do an “end run” around voters by repealing last year’s Omnibus Voter Suppression Bill (HB2305), in order to pass several other voter suppression bills this session. The bill to repeal HB2305– if passed by the Legislature– will eliminate the citizens’ right to vote for or against voter suppression in the 2014 election. Orr voted for voter suppression last week,  and he was part of the Republican block that originally passed HB2305 in the dead of night in the waning hours of the 2013 Legislative session.

Orr signed an anti-abortion pledge to defend the rights of the unborn. Orr– along with Governor Jan Brewer, Republican legislators, and three weak-kneed Democrats– signed the Christian conservative Center for Arizona Policy’s pledge to fight for the rights of unborn fetuses, while ignoring the legal rights of adult women to make choices about their bodies, their children, and their lives. Steller soft-sells Orr’s pro-fetus stance by saying that Orr “tends toward a pro-life viewpoint on abortion.” Orr signed a pledge to fight for fetal personhood; this is an extreme viewpoint that confers rights upon fetuses– while taking away the rights of American women. This goes far beyond tending “toward pro-life”. Here is an excerpt from the pledge that Orr and other Arizona lawmakers signed:

Be it resolved by the House of Representatives and Senate of the State of Arizona:

That the Members of the House of Representatives and Senate shall make every effort to secure for preborn children [AKA fetuses] at every stage of development all the rights, privileges, and immunities available to persons, citizens, and residents of this State, until the decisional interpretations of the United States Constitution by the United States Supreme Court provide protection for every human being.

Right wing money and conservative think tanks back Orr. A quick look at Project Vote Smart’s page on Orr lists his endorsements and votes. The National Rifle Institute (NRA) endorsed Orr and gave him a 92% approval rating. (His multiple pro-gun votes in 2013 show that he repaid the NRA for their kindness. During the 2014 session, Orr originally leaned toward backing a child protection gun safety bill promoted by pediatricians but has since decided to stick with the NRA on that one.) Orr is also backed by the Goldwater Institute (Arizona’s own pro-business, small-guv’mint, pro-privatization, right-wing-model-law generating “think tank” — our own mini-ALEC) and the Chamber of Commerce.

If Orr is a right-winger, why did he vote to expand Medicaid? Because Medicaid expansion is business friendly and financially responsible.

Orr’s pro-Medicaid expansion vote in 2013 is the primary evidence cited to back up the claim that Orr is a moderate. Yes, voting for Medicaid expansion was a good thing, but Orr’s Medicaid vote can easily be explained by his Chamber of Commerce endorsement and his close ties to high-profile Tucson businessman Jim Click.

Governor Jan Brewer backed Medicaid expansion because it will bring millions of dollars in federal subsidies into the state’s coffers; Click and the Chamber backed it for the same reason. (They are businessmen, after all.) In multiple articles (1, 2, 3) on the Jim Click Business Preferred Networkwebsite, Medicaid expansion is championed. As Steller writes, the “corporate wing of the Republican Party” (people like Click) may represent Orr’s strongest backers. 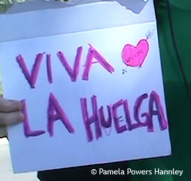 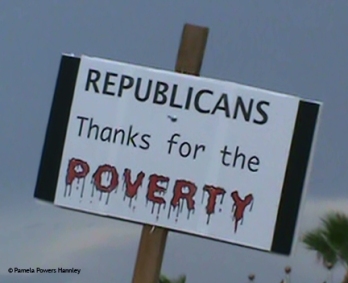 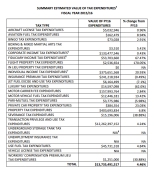 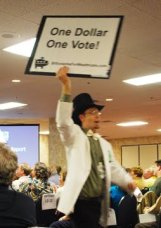 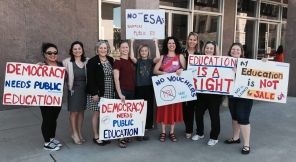 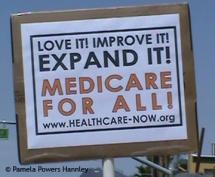 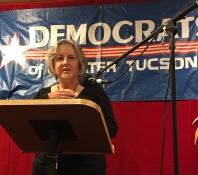 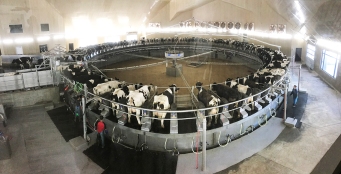 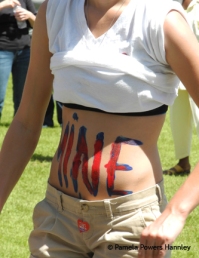