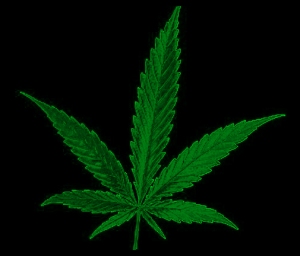 When I first heard Democracy Now’s headline about “marijuana refugees” moving to Colorado, I, of course, thought of stoners who want to freely buy weed from a retail outlet, but the riveting story on Democracy Now focused on families that are leaving their homes in other states to get access to a particular cannabinoid oil that has been shown to be effective in controlling epileptic seizures.

That’s just plain stupid. Not getting cannabis oil– but having to leave your home, your job, and all of your friends to move across the country to gain access to an herbal remedy that can help your child lead a normal life.

Little Madeleine, who was featured on the show, had exhausted the available medical therapies and was facing brain surgery to remove half of her brain, when her mother heard about cannabis oil and decided to move to Colorado to obtain it. With cannabis oil, Madeleine went from suffering hundreds of seizures per day to being able to function as a normal child. (Check out the video, and you’ll see Madeleine and her smiling, happy Mom.)

According to the Colorado Springs Gazette, at least 115 “marijuana refugee families” from 43 states have left jobs, homes and family so they could obtain the cannabis oil to treat a variety of ailments.

The big controversy with this use of cannabis is that it’s not a research-based treatment and not controlled by the Food and Drug Administration (FDA).

The glowing news reports and social media posts provide anecdotal evidence that cannabis oil can control seizures. Where are the clinical trials of this and other medical uses of marijuana? No where– because marijuana is still listed as a schedule 1 drug. Thanks to President Richard Nixon and the Controlled Substances Act, marijuana was put in the most dangerous drug category and labeled as having no redeeming medical value. Pretty much all research stopped after this law was passed in the 1970s. Research is still illegal without special permission and jumping through all sorts of hoops to obtain the weed to test.

Here is a plant– a weed– that pretty much grows anywhere, and in two states you can buy it and use it freely, and everywhere else you’ll get arrested? What sense does that make? Madeleine and her Mom should not have had to leave Virginia to get treatment.

Let’s face it. The War on Drugs was an epic failure. It’s time to cast-off Nixon’s absurd schedule 1 category for marijuana, open up marijuana research, and legalize personal use and cultivation. 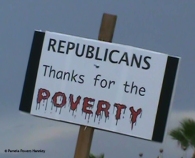 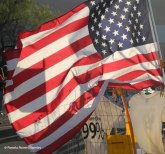 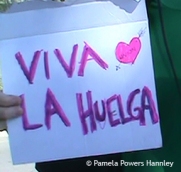 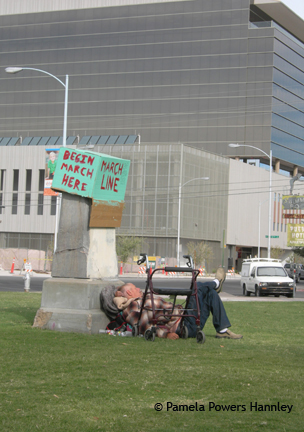 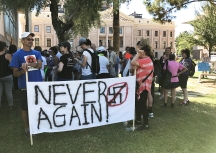 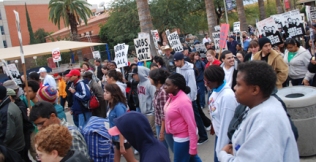 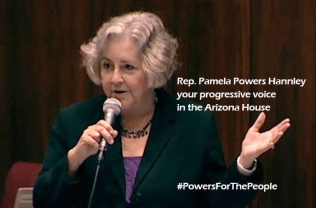 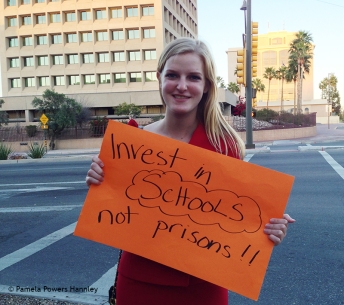 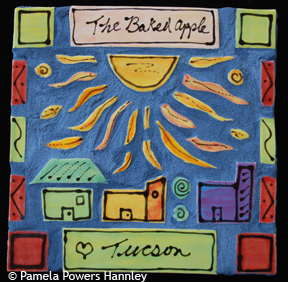 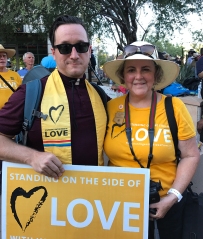 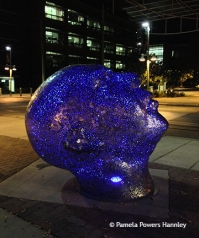 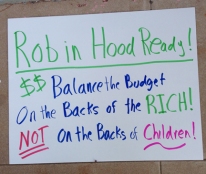 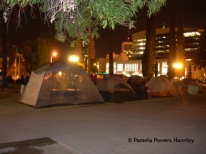