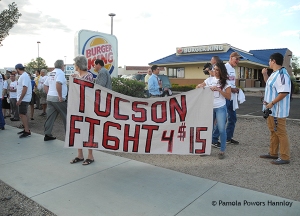 Nationwide fast food workers are striking for a $15/hour wage.

Early this morning, workers at an east side Tucson Burger King walked off the job and joined supporters, faith leaders, a few Democratic Party elected politicians, and members of the Service Employees International Union (SEIU) outside. Approximately 60 people protested in front of the Burger King before boarding a bus for Phoenix to join striking fast food workers there. Unlike the McDonald’s protest last December when there was heavy police presence, there were no counter protesters today and only 2 friendly police officers.

SEIU has held multiple actions at fast food restaurants over the past year. The union and fast food workers have won important gains in their quest for better wages.

This summer, the National Labor Relations Board (NLRB) ruled that McDonalds is responsible for “wage theft”. The NLRB also recently ruled that Jimmy John’s couldn’t fire strikers who were protesting the lack of sick pay.

More on the McDonald’s story from the Bay State Banner…

Boston fast-food workers rallied July 30 at a local McDonald’s, calling on the $5.6 billion company to “stop hiding behind its franchisees,” pay its workers $15 an hour and respect their right to form a union without retaliation. This comes after the National Labor Relations Board said Tuesday that McDonald’s plays a critical role in employment decisions at its restaurants, despite the fast-food giant’s repeated assertions to the contrary.

The move by the NLRB general counsel to consider McDonald’s a joint employer with its franchisees paves the way for cases alleging illegal activity by McDonald’s, not just its franchisees, to proceed in Boston.

Waving signs reading “Who’s the Boss? McDonald’s.” and “Boston Stands with Fast Food Workers” and chanting, “You can’t run. You can’t hide. Make our wages supersized,” fast-food workers and faith and community supporters rallied outside the McDonald’s on Tremont Street across from the Boston Common.

“The goal of this campaign is to have fast food workers paid $15 per hour and to have the right to unionize,” said Reginald Zimmerman, a spokesperson for MASSUniting, a coalition of community groups, faith organizations and labor that helped organize the rally. “They’re going to continue fighting until that happens.”

McDonald’s has repeatedly asserted that it does not control employment decisions at its franchised restaurants. But the National Labor Relations Board’s general counsel said Tuesday that the $5.6 billion company is indeed a joint employer that exerts substantial power over its employees’ working conditions. [More here.]

Fast food workers and others in the restaurant business are paid very little (minimum wage or less if you earn tips) and have no sick pay or vacation pay, resulting in them going to work sick. Jimmy John’s strikers were demanding sick pay and suggested that restaurant-goers might become ill because sick workers can’t afford to stay home without pay. [More about Jimmy John’s here.]

Before you start feeling sorry for poor Burger King, their CEO is paid $5 million per year, and several other officers make over $1 million per year. McDonald’s and Starbuck’s CEOs both make $9200/hour; I think they can afford $15/hour for workers. Check out the table here for more obscene CEO salaries.

It’s time to pay workers more– so the rest of us don’t have to subsidize the low-paid workers and the multinational corporations through government handouts. Why should taxpayers subsidize greedy employers by providing food stamps and other benefits to people who should be making a living wage? 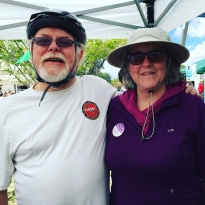 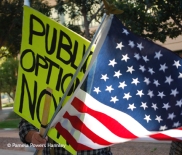 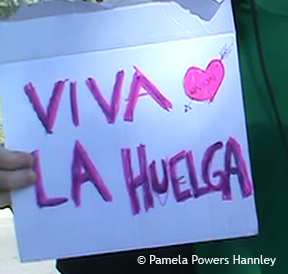 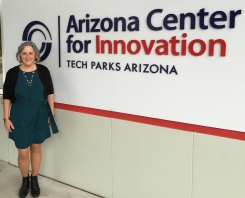 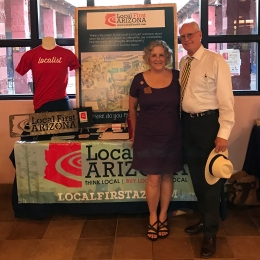 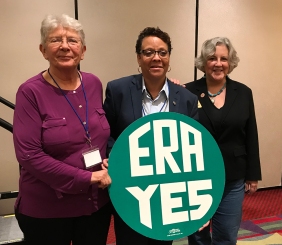 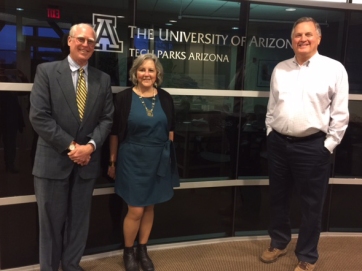 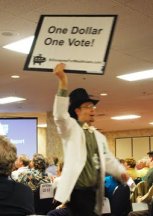 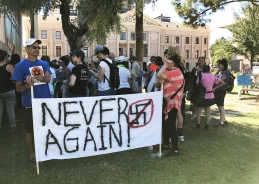 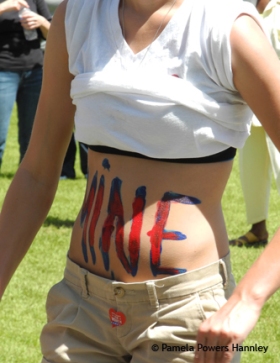 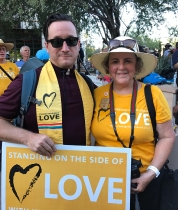 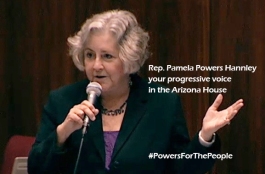 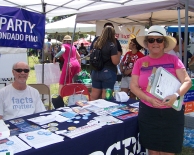 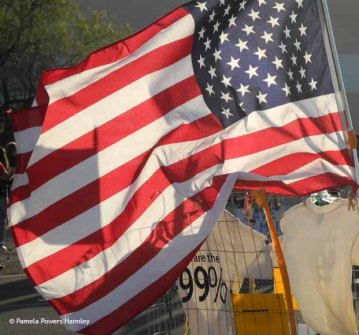