A Trip Down Memory Lane: What is our shared vision for downtown Tucson?

Music on the sidewalk, Gallery Row on Congress Street, 2009.

This article was originally published in 2009 on my Progressive Examiner blog.

This month [November 2009] marks the end of an era in downtown Tucson– an era of art, innovation, diversity, and creative energy.

Three galleries on East Congress Street will be closing this week–Dinnerware Artspace, Central Arts Gallery, and Rocket Gallery. A funky coffee shop and a fourth gallery have already closed. Five local businesses — plus two others– have been evicted to make way for a sports mega-bar.

These businesses paid rent, hung on through construction and the summertime, and looked forward to the revitalization of downtown. They were the pioneers of revival; they were downtown before anyone else wanted to be.

The galleries and shops in the 200 block of East Congress Street filled once-vacant storefronts and breathed life into downtown by bringing art, fashion, music, and community to a forgotten part of town. They complemented the existing bars, restaurants, movie theaters, and music venues. They will be replaced by yet another large bar-restaurant.

What is our shared vision for downtown Tucson? Do we want a downtown filled with bars, student housing, and parking structures? If we allow the developers to rule downtown, they will chase the quick cash and invest in mini-dorms and bars. People who once came downtown for the art scene will be greeted with restaurants decorated with generic sports bar kitsch.

The artists are not leaving downtown altogether, but they are being pushed to the fringes. Once again they will be moving to a part of Tucson that everyone else has forgotten–the warehouse district. Initially, Dinnerware and others will move to the Citizen’s Storage building on East 6th Street. Eventually, artists will occupy the warehouse at 1 East Toole Ave.

In the meantime, Tucsonans who care about downtown must remain vigilant. We must not let the developers and politicians chase the quick fix while short-changing for our culture and our future.

Tucson’s vibrant art and music scenes set this city apart from others. Cheap housing and generic sports bars are everywhere.

For more on this topic…

Seriously, for a taste of what we have lost when the galleries were closed, here are a couple of blog posts about gallery openings in 2008-09 on my original blog: MuseViews.

Soup of Change: Don’t Miss It

Wandering Through Dreams: on Congress Street

Search for “downtown”, “streetcar,” and “ronstadt” for other stories about the evolution of downtown Tucson since 2008. 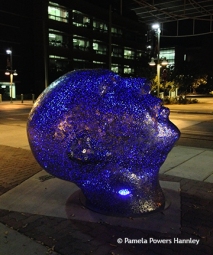 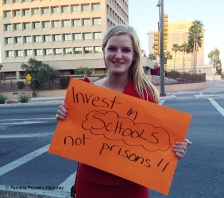 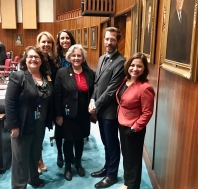 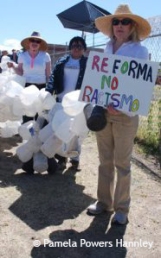 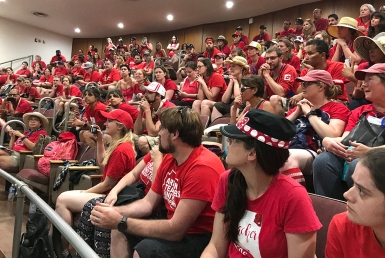 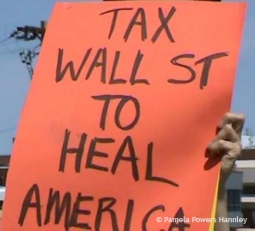 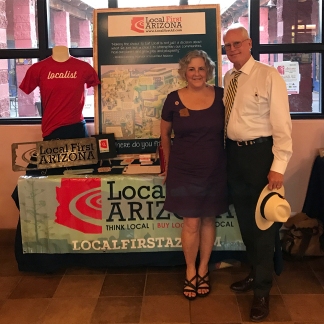 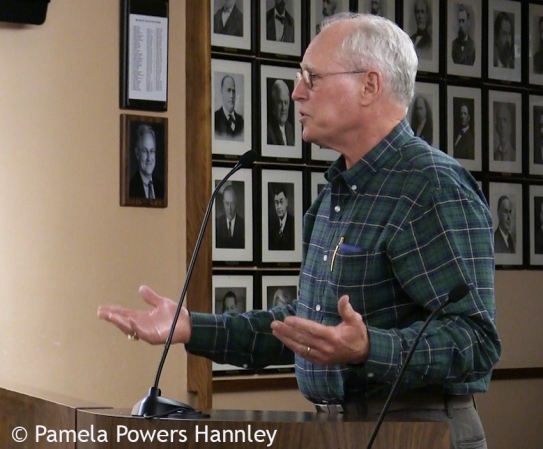